The Library has a job opening for a student library assistant to work in the Document Delivery & Interlibrary Loan office. If you are looking for an interesting, detail-oriented part-time job, please take a look at our posting. This student positions helps GRCC students and faculty, as well as researchers from other institutions. 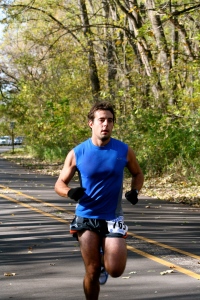 Grand Rapids is a city of runners.  Almost every weekend, there is a race in or around Grand Rapids.  From the huge Fifth Third River Bank Run a few weeks ago to smaller events, if you are a runner or thinking about taking the sport up, take a look at the Library’s running or jogging resources, including online access to Runner’s World. (login with last name and 7-digit Raider number)  Become part of the campus Exercise is Medicine initiative – Running is Medicine! 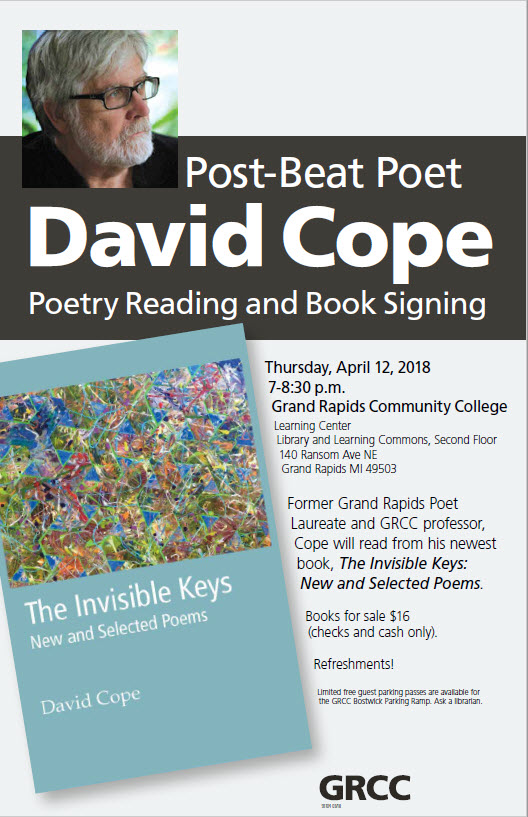 Mark your calendar for 7:00 PM, Thursday, April 12. Post-Beat poet and Grand Rapids Poet Laureate Emeritus, David Cope, will read from his newest book, The Invisible Keys, New and Selected Poems, as well as from poems that span his bardic career.

A long-time GRCC English professor, Cope sparked the poetic imaginations of many of his students. Cope also served as editor of Grand Rapids Community College Display Magazine for many years. Copies of Cope’s book published by Ghost Pony Press will be available for sale at $16.

Open to the public. | Refreshments | Public parking available in the Bostwick Parking Ramp. (# 8 on the campus map).

The Winter 2018 issue of the Library & Learning Commons CONNECT Faculty Newsletter is available.  Older issues are located on the Faculty Resources Subject Guide.   While directed toward faculty, students and staff may find this information useful as well. Enjoy!

State of the Union Address

On Tuesday, January 30, 2018, President Donald Trump will fulfill his constitutional duty to “give to the Congress Information on the State of the Union.”   Take a look at the American Presidency Project (APP) for all the State of the Union Addresses through history.  The APP is a non-partisan nonprofit organization hosted at the University of California, Santa Barbara. and is a leading source of presidential documents on the internet. 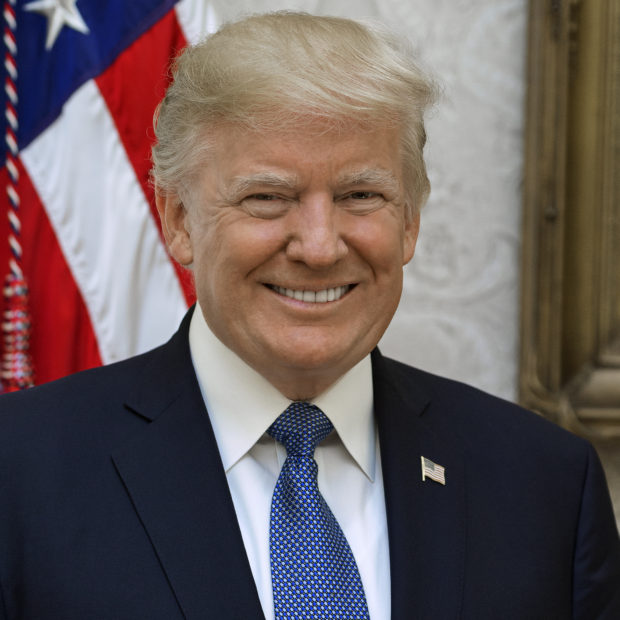 Tagged as American Presidency Project, State of the Union